Students have undoubtedly faced many additional and unprecedented challenges over the last two years. The 2022 Phi Theta Kappa (PTK) Award Winners should be exceptionally proud of their achievements during these difficult times.

Building on the success of the national All-USA Team Program, PTK launched the All-State Academic Team Program. The purpose of this program is to provide recognition at the state level for these top community college students. These students were nominated by their colleges and selected for their rigor, academic achievement, community service, leadership, and growth. This year, 114 students were chosen from across the California Community Colleges for the All-California Academic First, Second and Third Teams. View the team selections and rankings here.

After all rounds of judging is completed, the top 20 scoring students are named to the All-USA Academic Team.

Next is the Coca-Cola Academic Team, which names the next 150 highest scoring students.

Lastly, the top-scoring student in each state, the District of Columbia, and a sovereign nation is named for New Century Transfer Pathway AND New Century Workforce Pathway Scholarships, totaling up to 104 scholarships.

“I think these awards are a recognition of the amount of effort I’ve put in throughout my time in community college. The night I found out I cried when I saw it, because it felt like all the work I put in was really paying off in the form of this scholarship and it means so much to me.” – All USA Academic Team Scholar and Coca-Cola New Century Transfer Scholar, Brianna Huynh, American River College

“It's not just doing community service, because it looks good on an application, it’s doing things that really means something to you and is significant in your life.” – Coca-Cola Academic Team Gold Scholar, Elham Mausumi, Las Positas College

The Community College League of California (League) would like to congratulate all of the 2022 Phi Theta Kappa Award Winners. Click here to view the League's 2022 PTK Yearbook, acknowledging this year' winners. 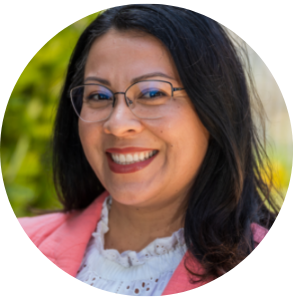 Rosalinda Boyette is the Communications Coordinator for the Community College League of California.